We are not accepting any retail marijuana applications at this time.  Check back later for any updates!

WE DO NOT HAVE ANY RETAIL MARIJUANA STORE LICENCES AVAILABLE.

Anybody interested in applying for a retail marijuana license should have familiarized themselves with ALL of the below Ordinances of the Town of Palisade as well as the State of Colorado Department of Revenue Marijuana Enforcement Division Laws and Regulations.

Retail Marijuana Uses Added to the Principal Use Table (Approved May 23rd, 2017) 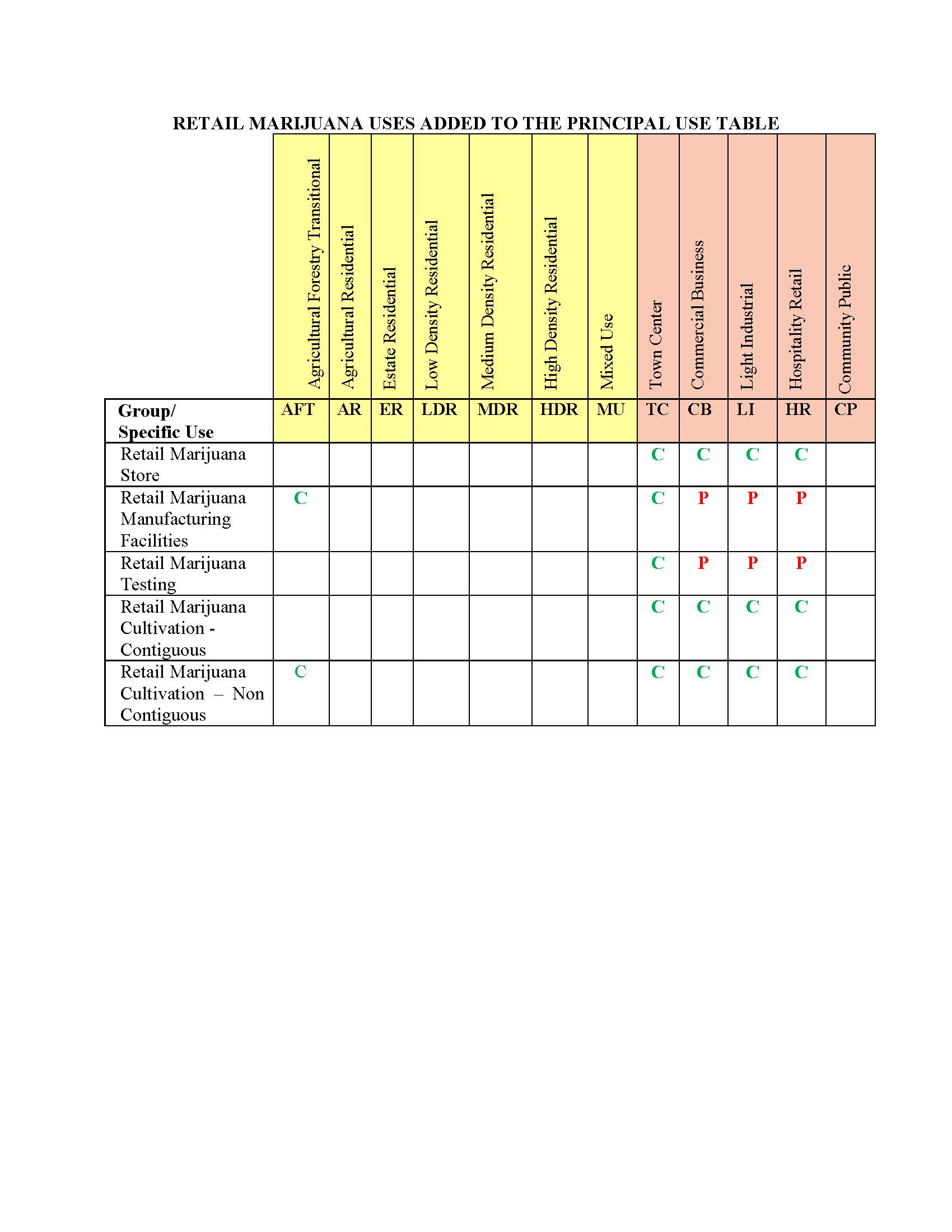 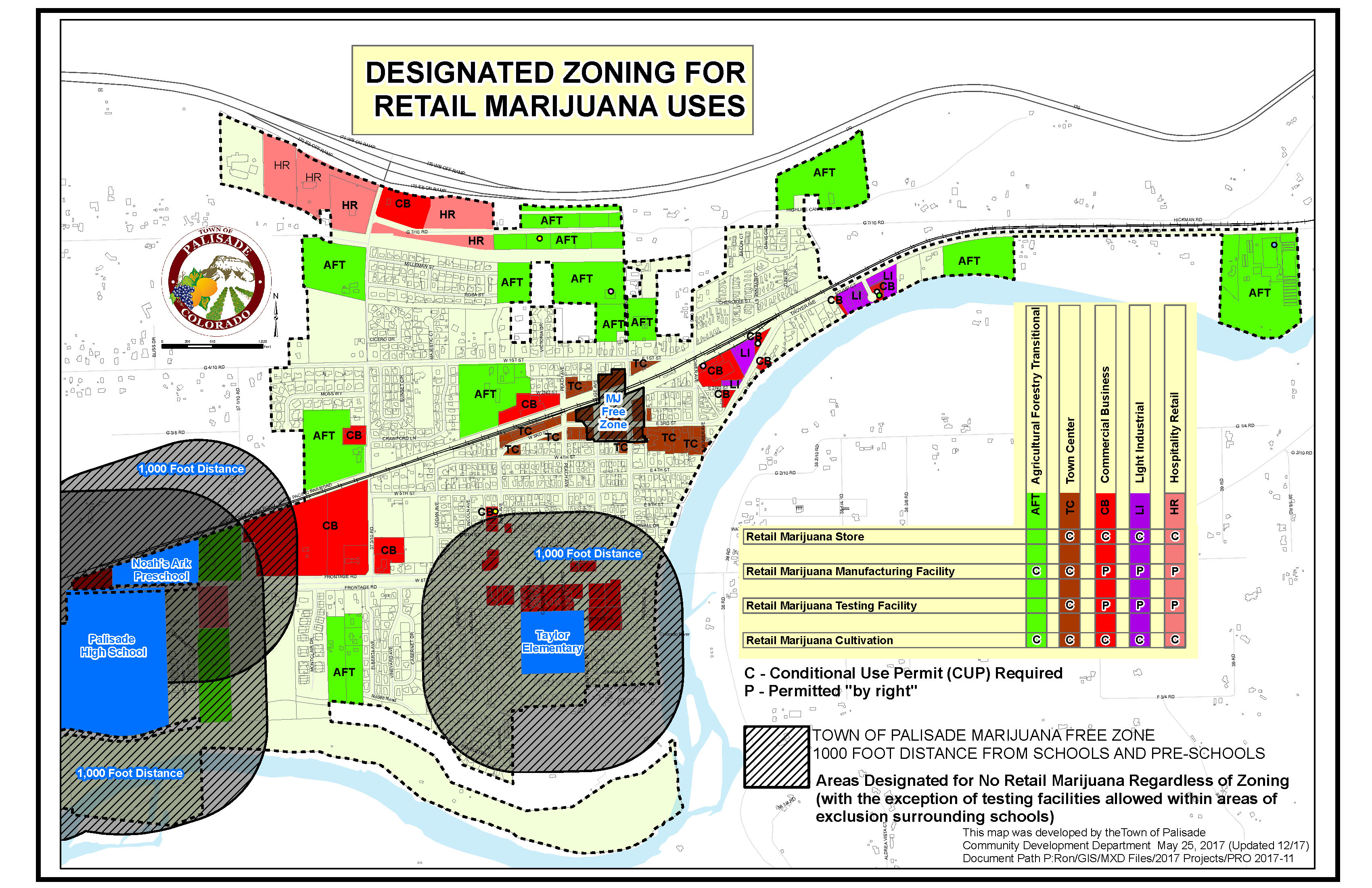 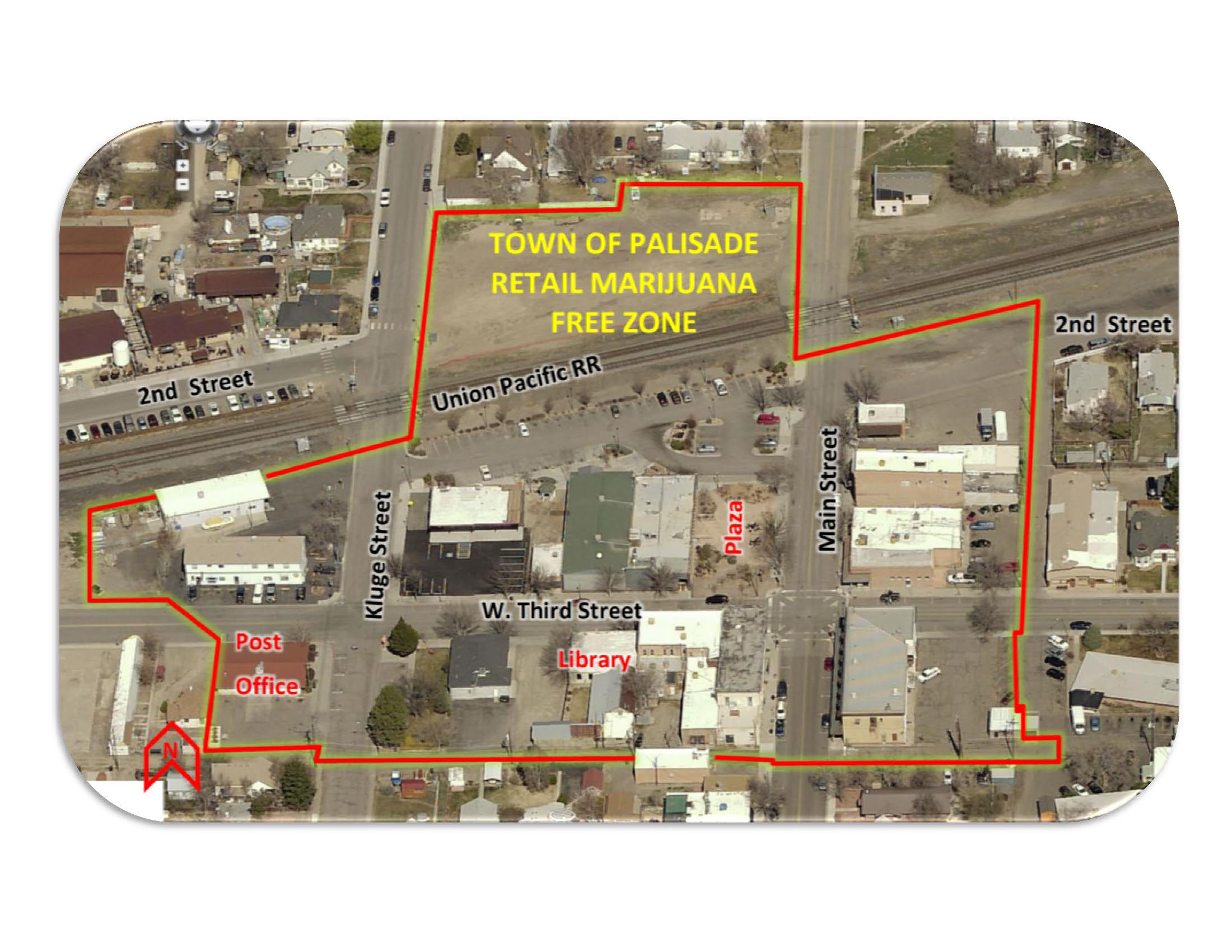